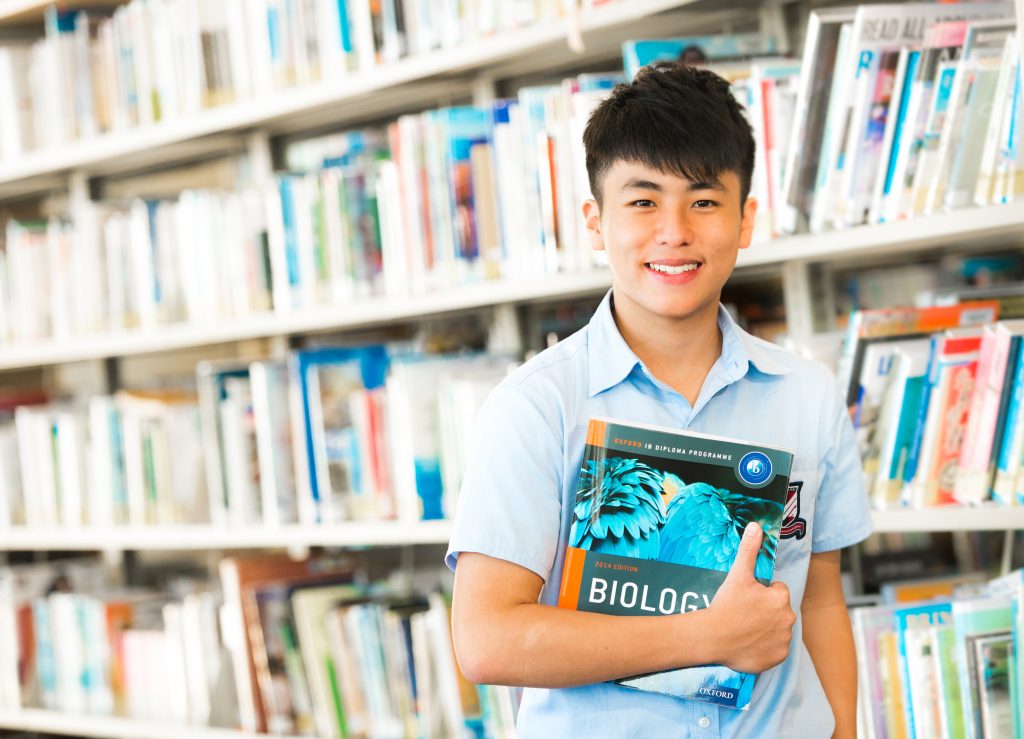 To introduce myself, I am a photography, cinematography enthusiast and a rock-band drummer. But particularly, I would definitely consider myself as an ardent lover of robotics. I have been enthusiastic about robots from a very young age. The fact that we can create a functional robot from scratch has always fascinated me. As such, even in primary school, I was fully devoted to robotics creation and transforming my creativity into reality. From creating an automatic barbecue robot to a playful humanoid walking robot, robotics has always been a major source of contentment for myself. I was so passionate about it to the extent that I would prioritize robotics before anything else, including academics. Although my grades in school were not the best, and some were even regarded as “below average”, my family and school did not force me to ameliorate my academic results nor did they discourage me from robotics. Instead, they continuously encouraged my strong passion for robotics as well as my involvement in various community services and in-school responsibilities.

As I graduated to secondary school, despite the drastic increase of workload in school, I found myself being more devoted to robotics than ever before! I participated in multiple robotic competitions – both international and local – as the leader of the robotic team. For instance, in the World Robot Olympiad Robotic Competition of 2013 and 2014, we created a set of interactive robotic systems that aimed to promote the World Heritage Site of Angkor Wat in Cambodia, and a set of autonomous specialized space rover crafts to demonstrate our concept of constructing habitable environment on Mars for humans respectively. Gratefully, both creations were granted various awards.

However, despite the remarkable achievements in robotic competitions, I found myself being extremely insecure and lacking confidence in school. I encountered numerous problems and barriers due to my weak academic foundation, I was hesitant to speak in class due to my weak English proficiency and I consistently found myself in a disadvantageous position among all of my peers. This caused me to repeatedly criticize my ability and question myself, “Am I a qualified student?” Although I was completely lost in my despondency and disorientation for some time, I slowly corrected my attitude towards learning and reprioritized academic achievement to first place. The strenuous effort that I had put into my studies has led me through numerous difficulties, disappointments, failures before eventually reaching success. I am particularly proud of being recognized by my school for my improvement in academics and being awarded the “Academic Improvement Scholarship” in 2012 and “Academic Excellence Scholarship” in 2016 as being one of the top students in the grade. I learnt that reprioritization of my academic learning does not mean being a “full-time nerd”. It means acknowledging the importance of academic pursuits, and knowing how to use time efficiently while having a balanced lifestyle and spending time on other interests – robotics!

Two of my peers and I have participated in a recent meaningful contest, the “Invent for Love” Secondary School Students Invention Contest. I utilized my knowledge in robotics and circuitry engineering to aid physically impaired Mucopolysaccharidosis (MPS) patients in their daily life by creating a “Smart Light Bulb Controller”. We are exceptionally honored to receive the “Grand Prize for Great Invention” Award. Most importantly, I am most delighted by being able to raise awareness of genetic disorders in the school community through our actions.

The experiences I have had with robotics have been a major part of shaping who I am today. Besides assisting me to develop my time management, critical problem-solving skills and other core competencies, they have also allowed me to truly understand the importance of knowledge utilization. The knowledge we learn from school or other places should not only be applied to our examination papers. Instead, it is more important to apply the knowledge to solve real-life problems and to help others in society. As such, I aspire to be a medical practitioner, specifically a robotic surgeon for alleviating sufferings through my keen interest in medical science and passion in robotics.